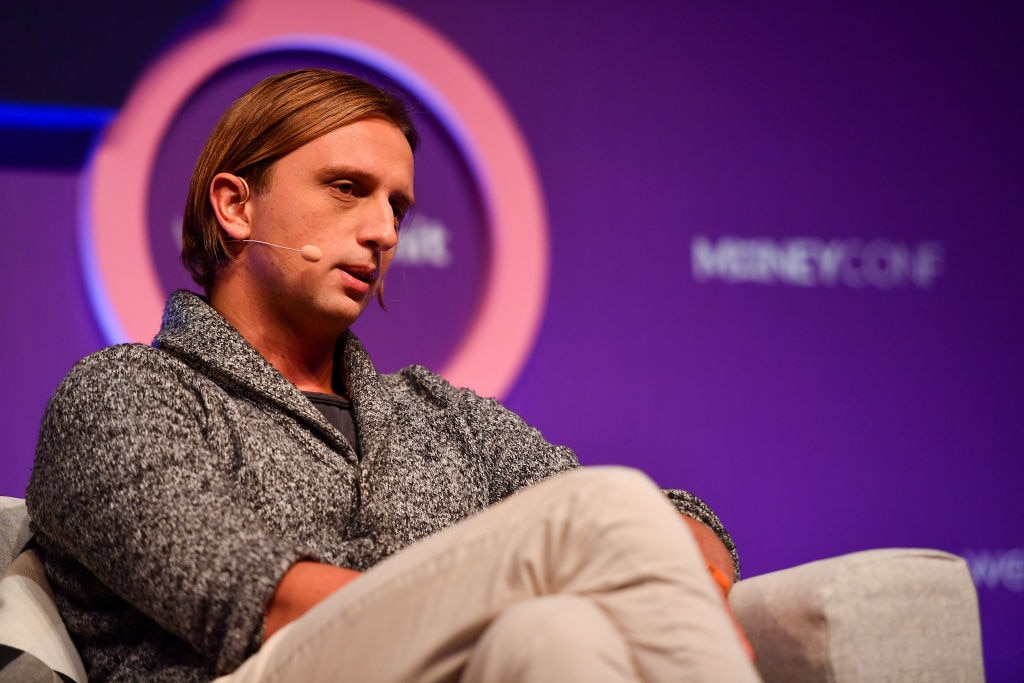 The ultra-fast payment service Revolut could launch its own crypto token according to sources familiar with the matter.

The company offers banking services through its flagship mobile app and already allows customers to buy and sell cryptocurrencies. The UK’s largest FinTech company, valued at $ 33 billion, wants to go further by launching its own crypto token CoinDesk, first announced.

Two insiders told CoinDesk that Revolut will launch an exchange token that could reward app users for their loyalty by lowering fees. “It’s a ‘Revolut users earn a token’ kind of thing, similar to Wirex and Nexo,” one of the sources said.

While Revolut declined to comment on the case and called the news of a planned token launch a mere “rumor,” the source reportedly said the plan would go ahead once it received approval. of the Financial Conduct Authority of the United Kingdom.

The news comes after it was revealed that Revolut would pay part of its rent in Bitcoin. As part of the partnership, the company’s 300 employees in Dallas, Texas gained access to WeWork’s offices and were funded using crypto.

Revolut now has over 16 million customers worldwide and records over 150 million transactions per month. U.S. customers can buy, hold, and sell Bitcoin, Ethereum, Litecoin, and Bitcoin Cash from the tech company’s mobile app with just the push of a button.

Read more: Revolut Takes on Robinhood with Launch of Commission-Free Retail in the United States