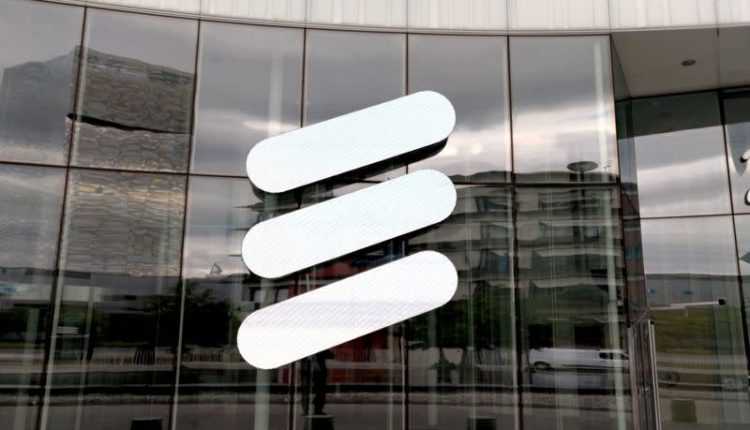 
STOCKHOLM (Reuters) – Sweden’s Ericsson on Tuesday unveiled a subscription service for remote working in North America that would allow employees of small businesses to start working from home in minutes with access to licensed apps, at cloud storage and security tools.

The company, known for selling telecommunications equipment to phone companies, has profited from the sale of 5G equipment and is now looking to branch out into other areas of business.

A business customer can purchase apps from a marketplace, access the platform from any device, and would not need a dedicated IT technician to configure the system.

Not only can employees be activated in minutes, but they can decide which employees can access certain applications or capabilities, said Åsa Tamsons, head of industry technology and new companies.

And the subscription starts at around $ 100 per employee per month, she said.

Ericsson has partnered with various companies to provide access to enterprise applications such as the Microsoft Office suite to cloud-based graphic design software.

However, the company is expected to face competition from smaller companies offering remote desktop products to large technology companies such as Microsoft and Cisco which sell software for remote work.

The total addressable market in the United States for virtual workspaces is around $ 90 billion, which is roughly 40% of the workforce, Ericsson estimated.

The pandemic has led a majority of employees to work from home, creating challenges for businesses when it comes to IT support for workers and securing their networks.

Ericsson said it has partnered with technology services distributor Telarus to sell subscriptions to the platform.

The company started working on the service with two employees in March 2020, then added more than 100 workers, and purchased a virtual office business, Tamsons said.

(Reporting by Supantha Mukherjee, European technology and telecommunications correspondent, based in Stockholm; edited by Jason Neely)

Bitcoin: too good to miss or a bubble ready to burst?